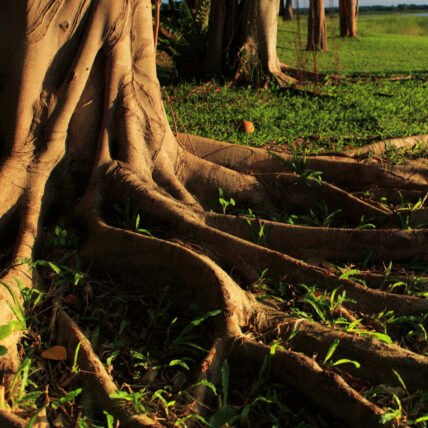 The John Merck Fund, a charitable trust based in Boston, faced a major transition in governance: The board’s longtime chair resigned, signaling a generational shift as younger board members prepared to take the helm. Managers at the Fund sought out MAG’s (now Change Elemental) help to guide them through the change.

“At our annual board meeting that year, a MAG consultant facilitated discussions so that both generations could talk with one another about how they viewed the John Merck Fund,” recalls Ruth Hennig, Executive Director. “This included discussing characteristics of the John Merck Fund that were considered so valuable they should be retained, lessons that should be passed on from one generation to the next, and the new generation’s perceptions of the foundation that would inform their leadership.”

Hennig says that in this facilitation, MAG was very adept at getting differing opinions out on the table and ensuring that they be considered in non-threatening ways, so the process was not only constructive, but amicable.

Empowering a new generation of leaders

Long term, it’s meant that there’s much more trust, and people can get through the points at which they have differences of opinion. We’re functioning a lot better as a result of MAG’s interventions.

Then, once the new generation of board members had a year of management under their belts, a MAG consultant facilitated a retreat discussion about governance. “We really needed to look at our decisionmaking process:  what sorts of decisions get made by consensus, majority, or by unanimity – and how the board committees operate in relationship to the chair’s position,” Hennig says. As with the board’s previous MAG experience, the conversation got good results and the facilitation was well-received. “We got where we needed to go.”

Having MAG involved in these conversations, Hennig says, was really critical to the positive outcomes. In the short term, the board had a great sense of achievement for having tackled and broken through tough issues. “Long term, it’s meant that there’s much more trust, and people can get through the points at which they have differences of opinion. We’re functioning a lot better as a result of MAG’s interventions,” she says.