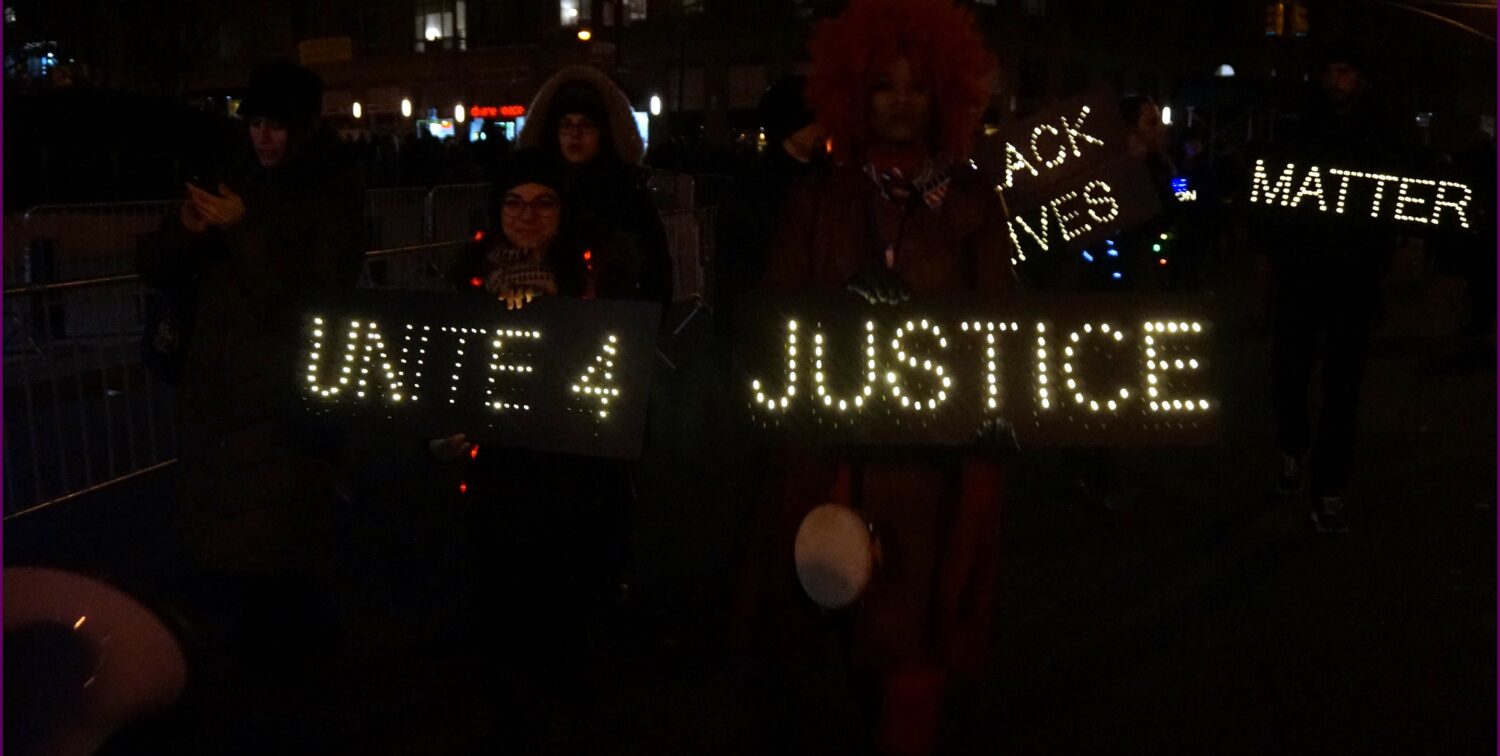 When we center the leadership of the many who exist at the margins, we learn new things about the ways in which state sanctioned violence impacts us all. And what we have learned…is that when a movement full of leaders from the margins gets underway, it makes the connections between social ills, it rejects the compromise and respectability politics of the past, and it opens up new political space for radical visions of what this nation can truly become.

In part one of this series on leadership, Widening the Spectrum of Leadership to Dance Where You Are shared earlier this year, we described leadership as being situational or context-driven along a spectrum of styles and approaches. We began to articulate a spectrum of leadership extending between the Directive and the Adaptive and emphasized that every point on the spectrum is necessary with their benefits and shadows.

Contextual or situational leadership as a concept is not new. What’s different in this spectrum way of framing leadership is that a main role of positional leaders is to attend to the readiness and capacity of self and others to respond appropriately given the challenge at hand and the group’s shared purpose. Give people what they need and then get out of their way whenever possible.  In this second part of the series, we aim to make clear what leadership might look like at different points along the spectrum as well as begin to peek at what we mean by paying attention to that readiness and capacity.

The Directive End: Command and Control

We’ve all seen people “take charge” in a situation and successfully direct a group of people to a shared outcome. We’d call this directive or authority-based leadership. Here folks are relying on the expertise of one (or a relative few) to make appropriate use of the strengths of others in a situation where everyone has a stake in the outcome.

The person showing up from a place of command and control on the leadership spectrum is usually engaging a communication style that is directive. When it works well, that leader is trusting herself to know what action or way of being is necessary AND the group is trusting her as well. Sometimes these folks are strangers and we choose to trust them without really thinking about it and/or based on the possible outcome of not trusting that person – think of the captain in a fire. In most movement networks and organizations, folks are known to a greater degree and there has been some trust building that allows folks to follow directives. That person may even ask permission to step into this role temporarily or offer to lead in this way in a particular situation, especially if she does not have positional authority.

The Adaptive End: Coaching for Emergence

We’ve also seen people get a group to shared clarity about moving together and stepping into their own leadership to do so. We’d call this adaptive leadership or leading with a coach’s stance. Here many people are showing up with all of their wisdom and multiple ways of knowing and applying themselves to an agreed upon purpose in which everyone has a share of the needed solutions and a belief that those solutions will emerge. Patrisse Cullors-Brignac and Alicia Garza, two of the three co-founders of Black Lives Matter wrote, “When we center the leadership of the many who exist at the margins, we learn new things about the ways in which state sanctioned violence impacts us all. And what we have learned…is that when a movement full of leaders from the margins gets underway, it makes the connections between social ills, it rejects the compromise and respectability politics of the past, and it opens up new political space for radical visions of what this nation can truly become.”

Adaptive leaders act as coaches in many ways. The fundamental similarity to coaching is that adaptive leaders do not come with the whole picture and a tightly held solution or set of solutions. In an adaptive challenge, the group with the challenge is collectively the expert. As in Black Lives Matter, the adaptive leaders rely on the whole group to bring into full view all of the intricacies of how that situation is interconnected within several systems to comprise the full picture of the organization, the movement and its context.

Transformation can come from approaching challenges with a coach’s stance. By taking this stance, the group and its leaders (formal and informal) work from the core belief that everyone together is the expert on the problem and holds a share of what’s needed for transformation to occur. Engaging in this way also engenders a deeper commitment to success among the group and therefore a stronger foundation for accountability rather than simply complying with a directive in which the individuals in the group have less investment.

The coach’s stance does not mean abdicating leadership instead it means turning down the volume on self-importance and making way for what’s possible through collective power and action. Or as Purvi Shah and Social Transformation Project and Black Lives Matter have termed it, “low-ego/high-impact” leadership. Leading in a low-ego/high-impact way entails exercising these common leadership practices among others:

In this area of the spectrum, leaders typically solicit advice and make a decision. Getting advice and making a decision is what collaboration might look like to those whose only way of showing up is as an expert. From the non-“leader” perspective at this spot on the spectrum, one gives advice as input but the decision lies elsewhere. This can be good or bad depending on the context and how much clarity there is in the system about how the decision actually gets made and who makes it. Often when there is conflict created by showing up here in the leadership spectrum, it’s because after input has been sought, the decision is then made in a mysterious black box and people are next dealing with the impact of the decision without an understanding of what happened with their input and how the decision was made. One great tool for supporting transparency and alleviating a potential downside to soliciting advice and making a decision is using a DARCII chart (for those of you familiar with DARCI, no, that’s not a typo, check out our extra “I”!).

Lots of great leadership has engaged consulting to support them in their work and have shown up as consultants. And here we are talking about consulting as how we approach a challenge or create something that builds or improves our work not as a formal role or job description. In the consulting region of the leadership spectrum the underlying perspective is that there are some good existing tools and solutions that we might adapt to work in our context or even be able to use as they already exist – like DARCII charts, for example. This works in many cases and it’s not enough in complex and truly adaptive situations where change requires the system to adapt and not the prescription or the solution. The only pill is transformation.

Growing the Capacity to Flex & the Importance of Trust

It’s important to point out that in any situation, people can show up in many ways. An executive director may show up in her authority periodically from an adaptive place and a line staff person may show up from a directive place (see the Wisdom Story in part one). Anyone may also call for and lead a more emergent and adaptive process in what was initially a technical or directive process. What’s most important is that people are doing so in ways that continue to build toward shared goals, along common values, and that preserve flexibility rather than in-service of ego. The primary ingredient in the systemic capacity to flex is trust – in one’s self as well as in others. The next post in this series will look more closely at practices that grow a culture of leadership.

We’ve also all seen situations where a person or a group of people have shown up in ways that were not productive for the context or situation. For example, when a backbone organization in a movement network has mandated how resources will be distributed or not distributed without engaging the network. Or when people have allowed a process to go on for too long to avoid the perceived potential conflict of coming to a decision and taking action. Each of these actions can erode trust. And eroding trust is the enemy of flexibility, adaptability and resilience.

Check out the third in the series: Widening the Leadership Spectrum Part Three: Building Trust to Flex.

This series builds on case stories developed early on in our Network Leadership Innovation Lab, our learning during the lab, our work with clients and previous thinking on shared and adaptive leadership (“Doing More with More” by Mike Allison and MAG Senior Consultants Susan Misra and Elissa Sloan Perry and previous writing on leadership by Elissa Sloan Perry). Explore more learning from the lab on our publications page.

Note: Some of the ideas here were previously written about here, here, and here by Elissa Sloan Perry for ArtsFwd, an initiative of EMCArts. 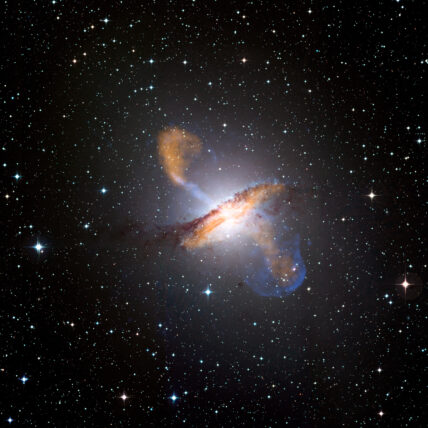 Dreaming in the Dark: Dark Practice for Dark Days 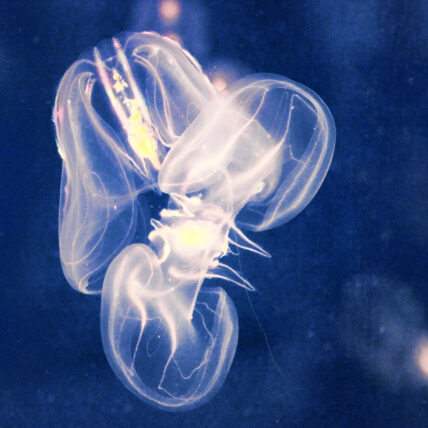 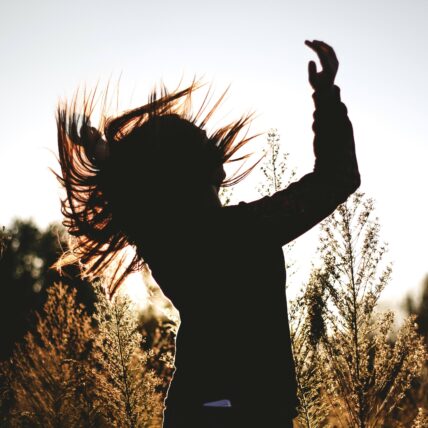